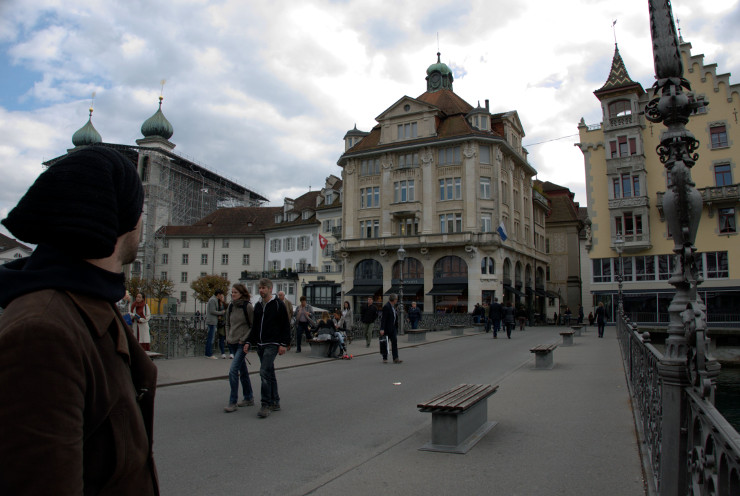 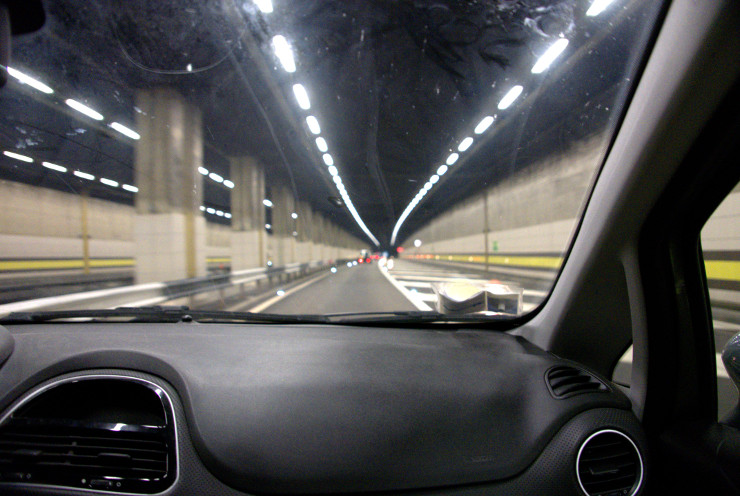 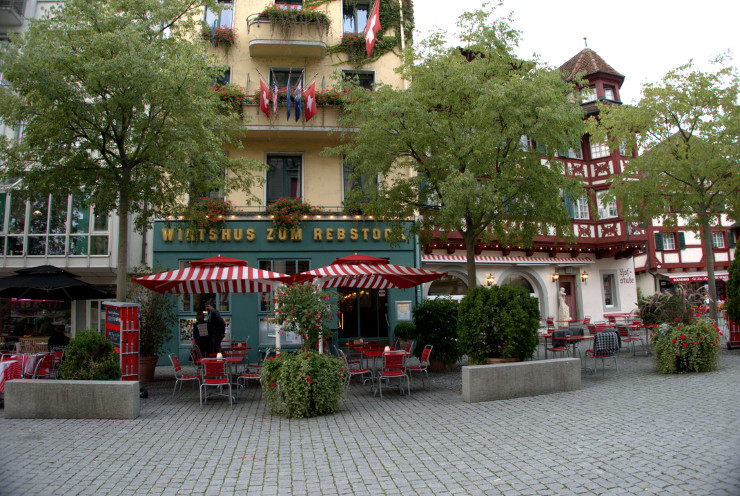 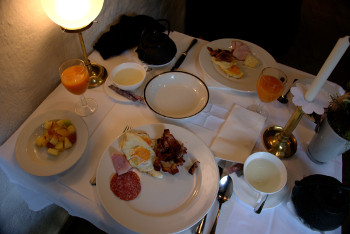 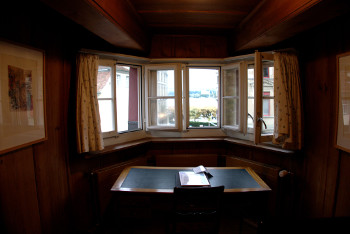 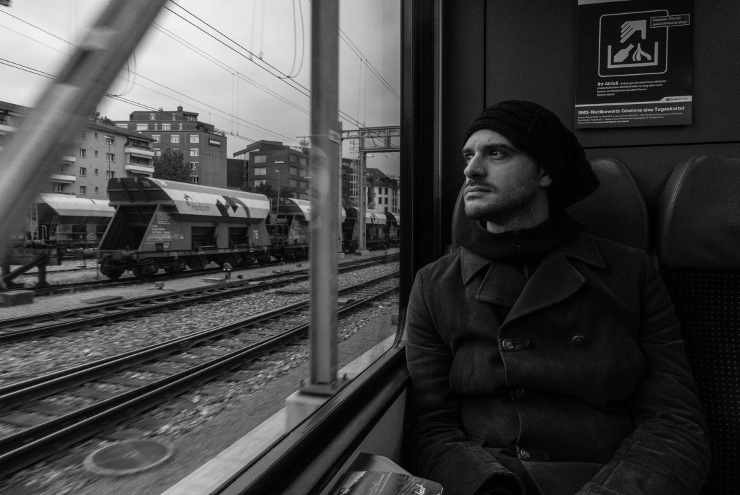 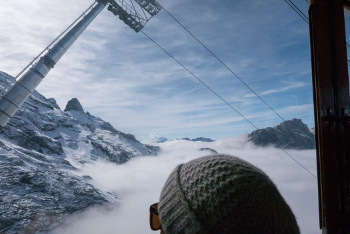 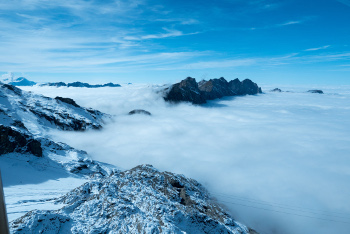 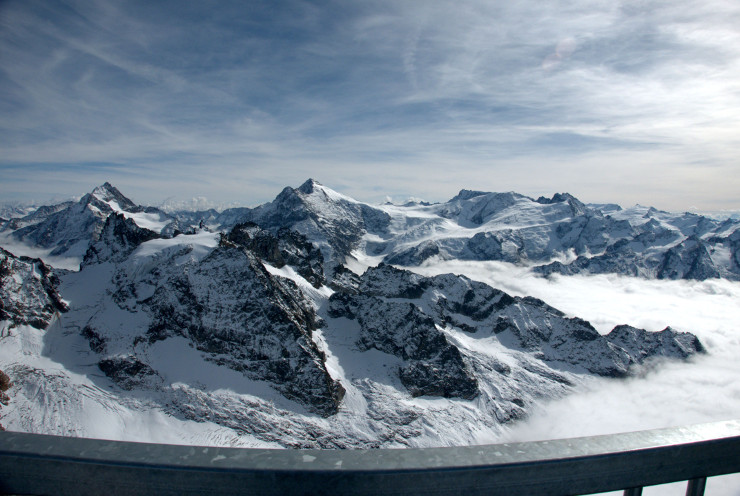 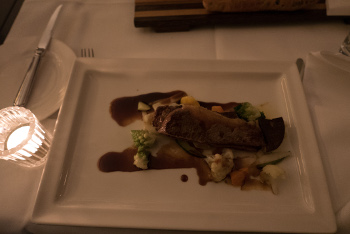 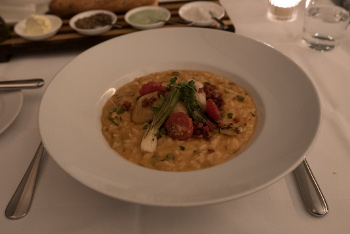 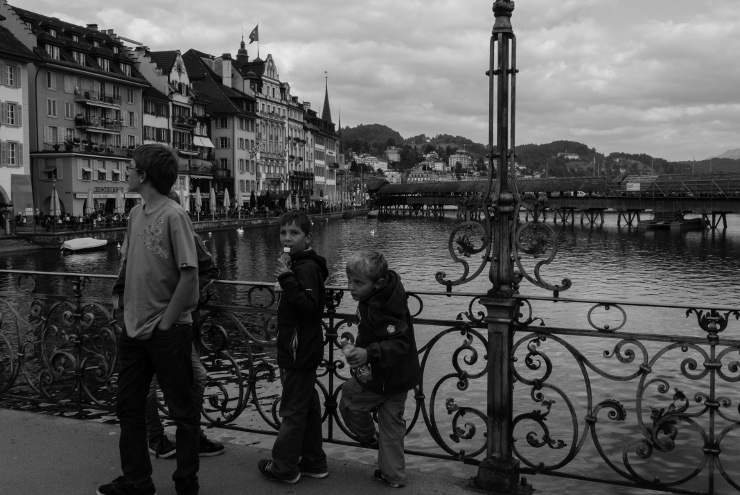 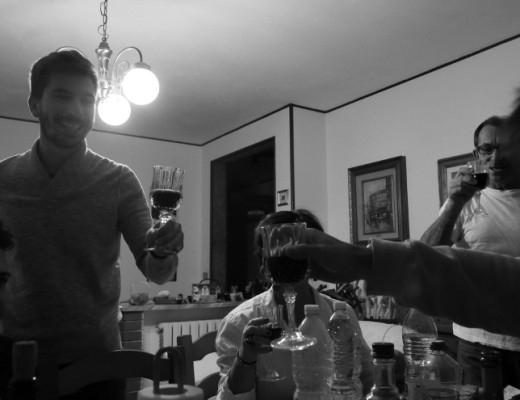 A Trip Back Home to Italy